HOW STARTEGIC IS IT, THEN

That our modern church culture has not only removed this heavenly asset and gifting from the Body and Advancement of the Kingdom, it actually vehemently stands in the way and castigates any man or woman who dare to stand in the jealous zeal of the Lord.

WE CANNOT MINISTER IN AUTHENTIC LOVE TO THOSE OF A WARRIOR MINDSET OR TO THE LOST, DESTITUTE, AND DEVASTATED UNITL WE FIRST IDENTIFY AS WARRIORS OURSELVES!

Previous Topic
Back to Lesson
WANT TO FIND OUT MORE?
Email Or Call 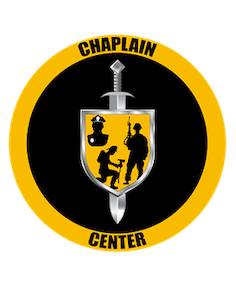 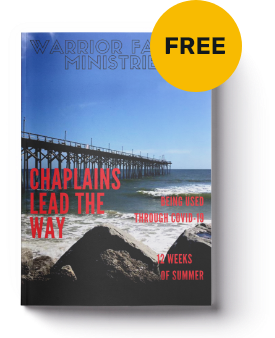 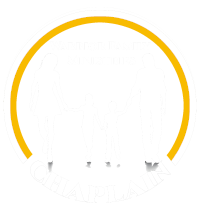